FM is a chronic pain disorder (meaning the pain has lasted 3 months or more) that can occur anywhere in the body, whether throughout the body as a whole or in certain regions. FM can change locations day to day or stay consistently in the same place in that person’s body over time.

FM is a very mysterious and misunderstood disorder.

We will start with how it is diagnosed. The health care professional will look at several general categories such as how the person feels overall, general fatigue, general or specific tenderness, general day to day functioning, and overall well-being. If the patient seems to be not doing well in those areas, then that practitioner will probably do some testing to rule out certain other diseases such as cancer, lupus, thyroid issues, rheumatoid arthritis, etc that can cause similar issues.

Once that health care professional cannot find anything else wrong, that patient is then given the diagnosis of FM. The strange thing with a FM diagnosis is that it is not diagnosed based on anything conclusive in particular. It is diagnosed with it not being other things. There is no blood work, x-rays, MRIs, scans, or screenings that will give a positive diagnosis for FM. Once you go through the process of elimination, then the only thing left to name that chronic pain is FM. It becomes a catch-all diagnosis for any chronic pain that can’t be definitively called something else. This can become frustrating for both the patient and the doctor. 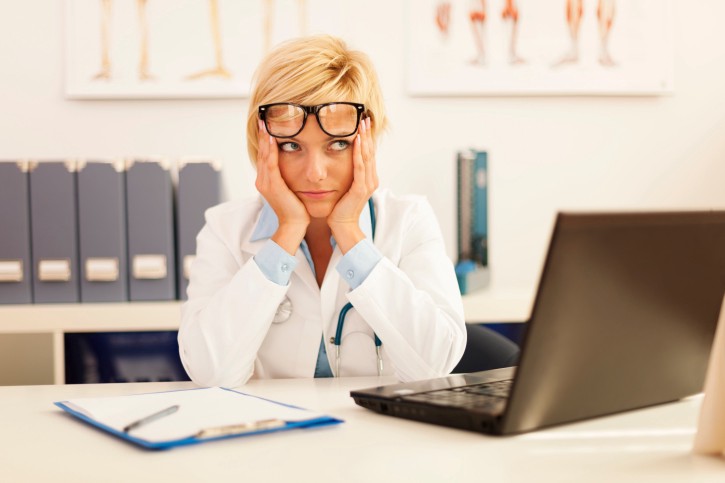 Chronic fatigue is a big one. Sleep issues go hand in hand with this, so if someone is not waking up feeling refreshed because of sleeping problems, then they are much moe likely to feel fatigued all the time. This can lead to what is called “brain fog” where thinking clearly becomes difficult. Obviously pain, stiffness, and tenderness are also very commonly associated with FM as well.

All of these bundled together into a nice package frequently can lead to depression and anxiety. Once you add those in, then your body becomes much less resilient and cannot fight off other conditions as well, so then headaches, migraines, low back pain, TMJD, tinnitus, and GERD start forming after a while in addition to all the other symptoms. You can see how this vicious cycle keeps spiraling and why people with this diagnosis desperately need help.

So where does FM come from?

Here is the honest answer: no one really knows for sure. 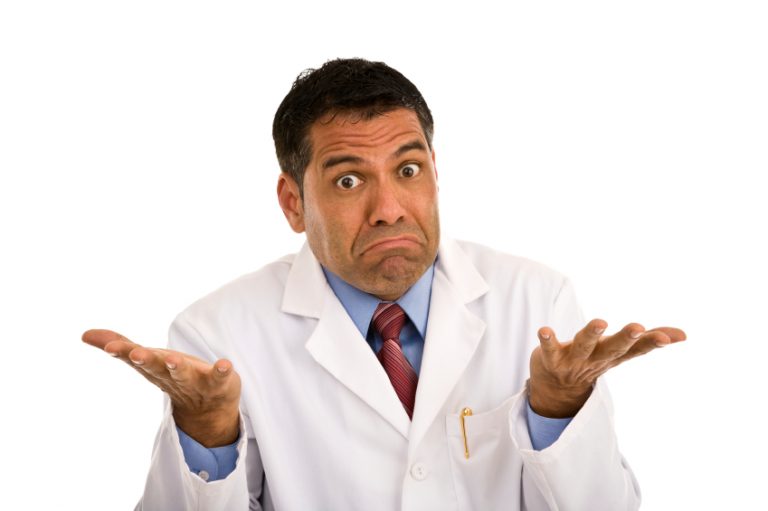 But here is what we DO know:

ALL of the common symptoms in FM match the common secondary conditions we see with Brainstem Pressure. There are a couple of fancy phrases we need to discuss here:

Central Pain Syndrome (CPS) is where there is some damage or issue with the Central Nervous System (Brain, Brainstem, or Spinal Cord) but the person feels that pain elsewhere. That pain from Brainstem CPS, in particular, can be felt anywhere in the body, and it happens because those nerves from that part of the body are being affected when they pass through the brainstem. Then, when those nerves reach the brain, the signal has been altered in the brainstem and the brain incorrectly interprets that signal as pain. This can cause symptoms very similar, if not identical, to FM, and as long as the brainstem issue is not fixed, the pain will continue.

Central Sensitization is similar in some regards. If there is an issue with the Central Nervous System, especially the Brainstem, then that person can become oversensitive to pain, thus the name “Sensitization”. The pain that they feel can become amplified and interpreted in the brain as feeling worse than it actually should. This means that not only will that person experience more pain than a normal person, but will also feel pain more often, more intensely, and won’t recover as quickly. Sometimes with these people, their brains start incorrectly interpreting touch and pressure as pain as well, which makes this condition excruciating at times. This can cause symptoms very similar, if not identical, to FM, and as long as the brainstem issue is not fixed, the pain will continue.

The Atlas (the top bone in your neck) is responsible for most of the range of motion of your head, so since it is so mobile, it’s not very stable. This is why it can be shifted out of place easier than any other bone in the spine. If you have an injury that damages the connective tissue that holds the atlas in place, it can shift. The atlas surrounds the brainstem, which is why when the atlas shifts out of place it can put pressure on the brainstem. The picture below shows what this can look like.

The way we correct this problem is by addressing the root issue, which is the shift of the atlas out of position. We take extremely precise x-rays of the head and neck and measure that shift down to 1/100th of a degree from all three dimensions. Then, we can measure exactly how the atlas has shifted out of place and we can calculate how to correct it. This is all without any twisting, cracking, or popping. Once the atlas is corrected back to its proper position, the position of the head and neck is restored as well. This means that through this the Brainstem Pressure and whiplash damage can be corrected and the concussion-like symptoms can actually improve and possibly resolve.

If you would like to learn more about this connection between concussion and neck injury, and what Structural Spinal Care can do to help, give our office a call at (954) 842-2677. We offer a complimentary consultation where you and the doctor can simply sit down and talk.

Stay One Step Ahead of Pain

Request a complimentary consultation today using the button below or contact our office at +1 954 842 2677 to see if Structural Spinal Care is right for you.